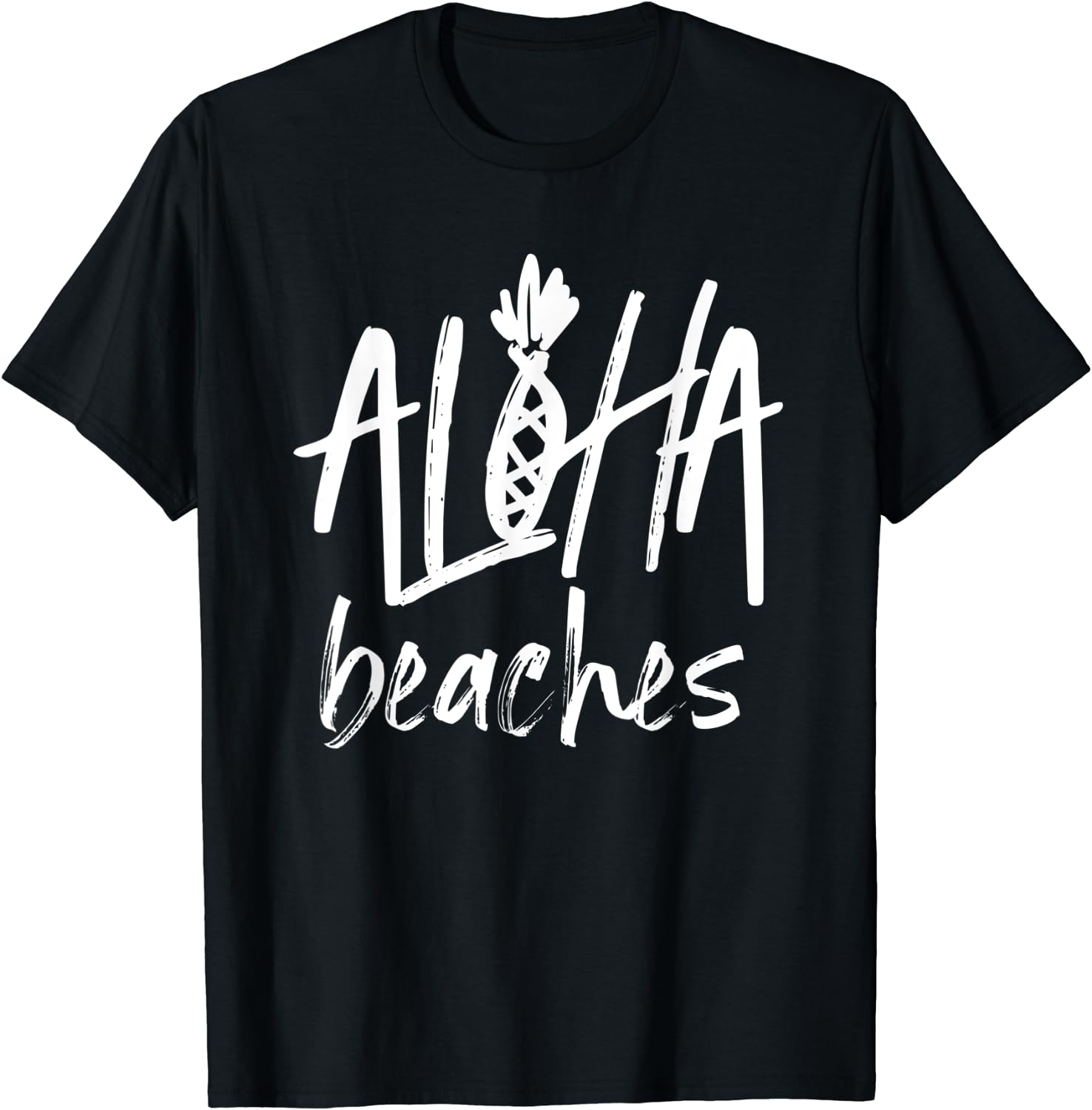 An eye catching and entertaining Spring break style. This cool saying is perfect for women and men who loves summer holidays. Perfect gift idea on Birthday, Christmas or at the end of the year.